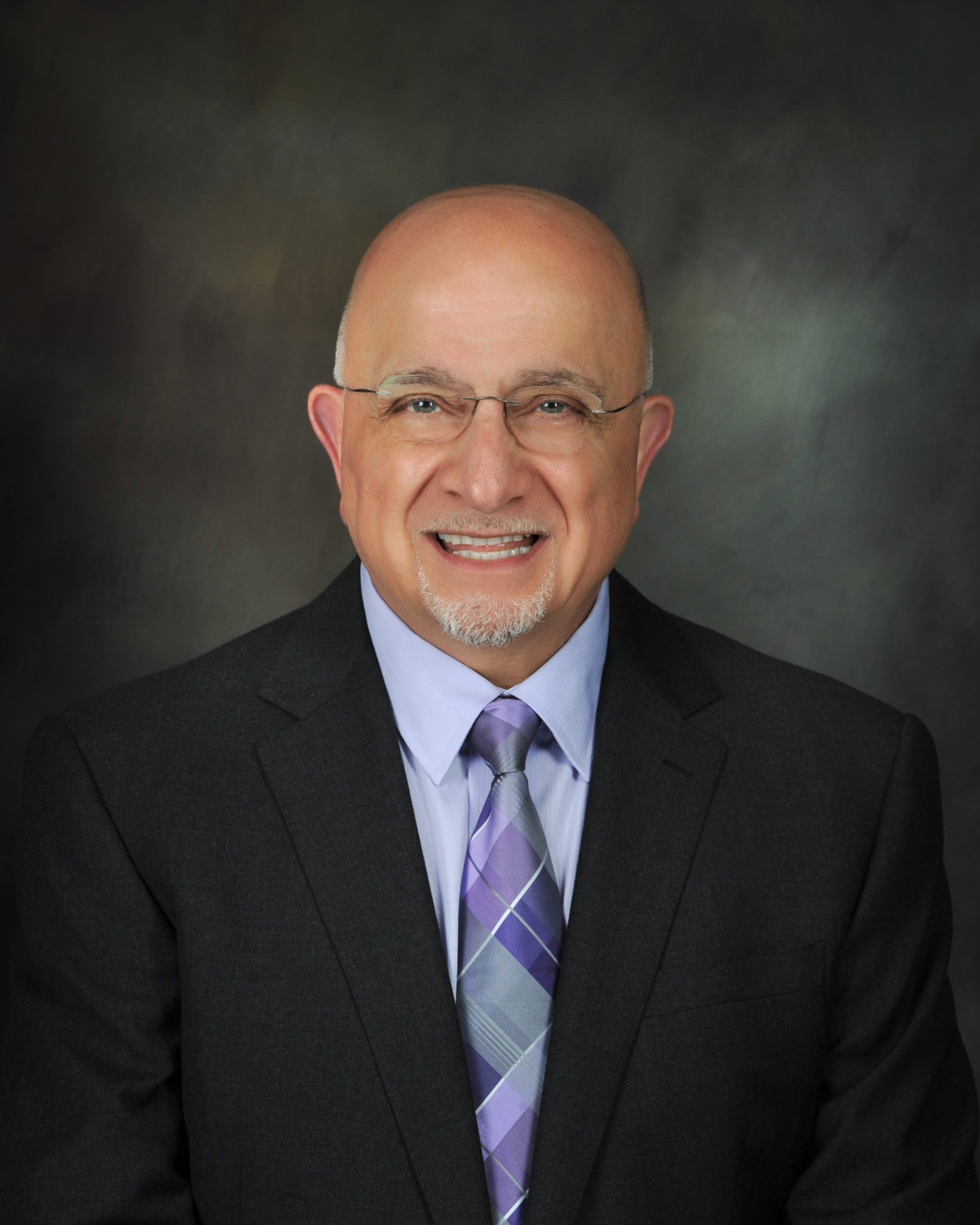 Dr. Ruben Boyajian, who has been serving the Effingham area as a surgeon for the past three decades, is grateful for the history of support he has received from the many patients he has treated and is excited to meet with these patients, and new patients, in the future. His dedication to his patients and his expertise sets Dr. Ruben Boyajian apart in his field.